Montalcino is having a new event in-presence, even though with a limited number of participants, in order to taste the new amazing Brunello’s vintage which has already made itself well-known. In fact the countdown is on for Benvenuto Brunello Off: it will be an edition in total safety with limited accesses, and its doors will open from the first weekend of March. And, among the wineries that will be present, Franco Pacenti could not miss it: the historical winery from Montalcino has been making the respect for the tradition and the strong bond with the territory its strengths, for over fifty years now.

This will be the perfect occasion to taste the long-awaited Brunello 2016 by Franco Pacenti: a wine, as they tell us from the winery, which is very captivating, it has a peculiar charm given by the fluctuating weather. “It seemed impossible to replicate the success of Brunello 2015- as Lorenzo, Lisa and Serena tell us: they are Franco’s children and they represent today the third generation leading the winery- but the 2016 really surprised us. It is an elegant Brunello, harmonic and complex, with balsamic notes, typical of the northern slope, it is already enjoyable now, but it will also be perfect after a long ageing. We suggest you to try it with stewed red meats, game meats and seasoned cheese”.

Along with the year 2016 during Benvenuto Brunello it will be possible to also taste the Riserva 2015. It is a wine produced exclusively in the years of great quality and this alone says a lot about the excellency of this product. “The Brunello di Montalcino DOCG Riserva 2015 is without any doubts a great bottle that will make history- they add from the winery- after an ageing process of 40 months in big Slavonia and French’s oak barrels, it reveals himself as a wine with a great structure, elegant, austere and persistent”.

Do not miss the occasion to taste the preview of the 2 great vintages 2015 and 2016, considered the greatest ever  in Montalcino.

We use cookies on our website to give you the most relevant experience by remembering your preferences and repeat visits. By clicking “Accept All”, you consent to the use of ALL the cookies. However, you may visit "Cookie Settings" to provide a controlled consent. Read More
Cookie SettingsAccept All
Manage consent

This website uses cookies to improve your experience while you navigate through the website. Out of these, the cookies that are categorized as necessary are stored on your browser as they are essential for the working of basic functionalities of the website. We also use third-party cookies that help us analyze and understand how you use this website. These cookies will be stored in your browser only with your consent. You also have the option to opt-out of these cookies. But opting out of some of these cookies may affect your browsing experience.
Necessary Always Enabled
Necessary cookies are absolutely essential for the website to function properly. These cookies ensure basic functionalities and security features of the website, anonymously.
Functional
Functional cookies help to perform certain functionalities like sharing the content of the website on social media platforms, collect feedbacks, and other third-party features.
Performance
Performance cookies are used to understand and analyze the key performance indexes of the website which helps in delivering a better user experience for the visitors.
Analytics
Analytical cookies are used to understand how visitors interact with the website. These cookies help provide information on metrics the number of visitors, bounce rate, traffic source, etc.
Advertisement
Advertisement cookies are used to provide visitors with relevant ads and marketing campaigns. These cookies track visitors across websites and collect information to provide customized ads.
Others
Other uncategorized cookies are those that are being analyzed and have not been classified into a category as yet.
SAVE & ACCEPT 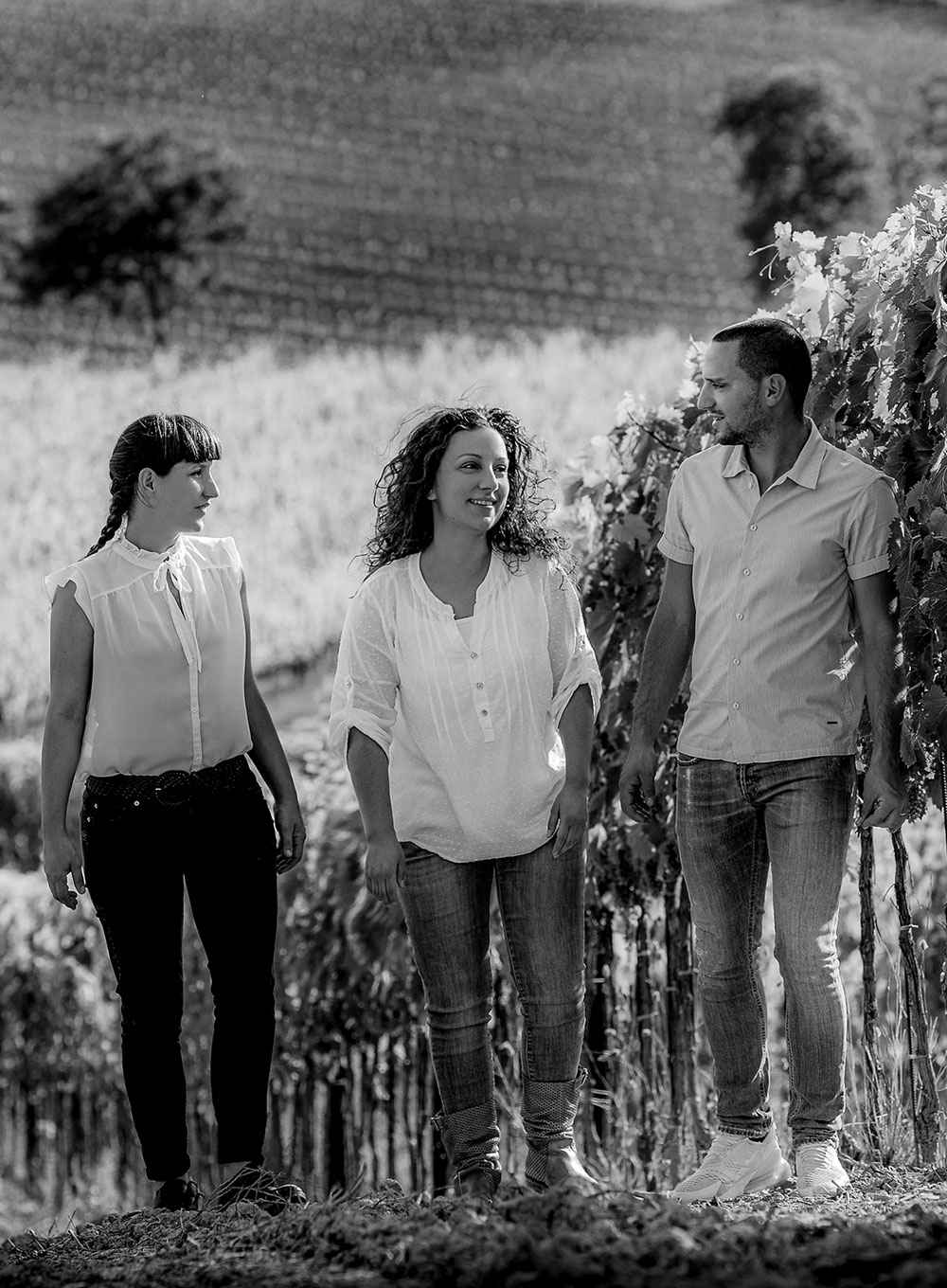